Atlas Wines' vision is compellingly simple - to produce great wine from the highest quality fruit, not just from their own vineyards in Australia's renowned Clare Valley but from vineyards with exceptional provenance in the surrounding regions. Owners and winemakers, Adam Barton and Amy Lane, have forged longstanding partnerships with grape-growers at these vineyards, developing an intimate understanding of each site's terroir and how they produce fruit with unique qualities. They seek to preserve and celebrate these qualities with a winemaking approach built upon minimal intervention and attention to detail. Every bottle tells a story of a place and time, that's why Atlas Wines' elegant yet powerful red wines and aromatic, finely structured whites have been recognised nationally and internationally with numerous awards, including a coveted James Halliday "Top IO Best New Winery" rating in 2013. 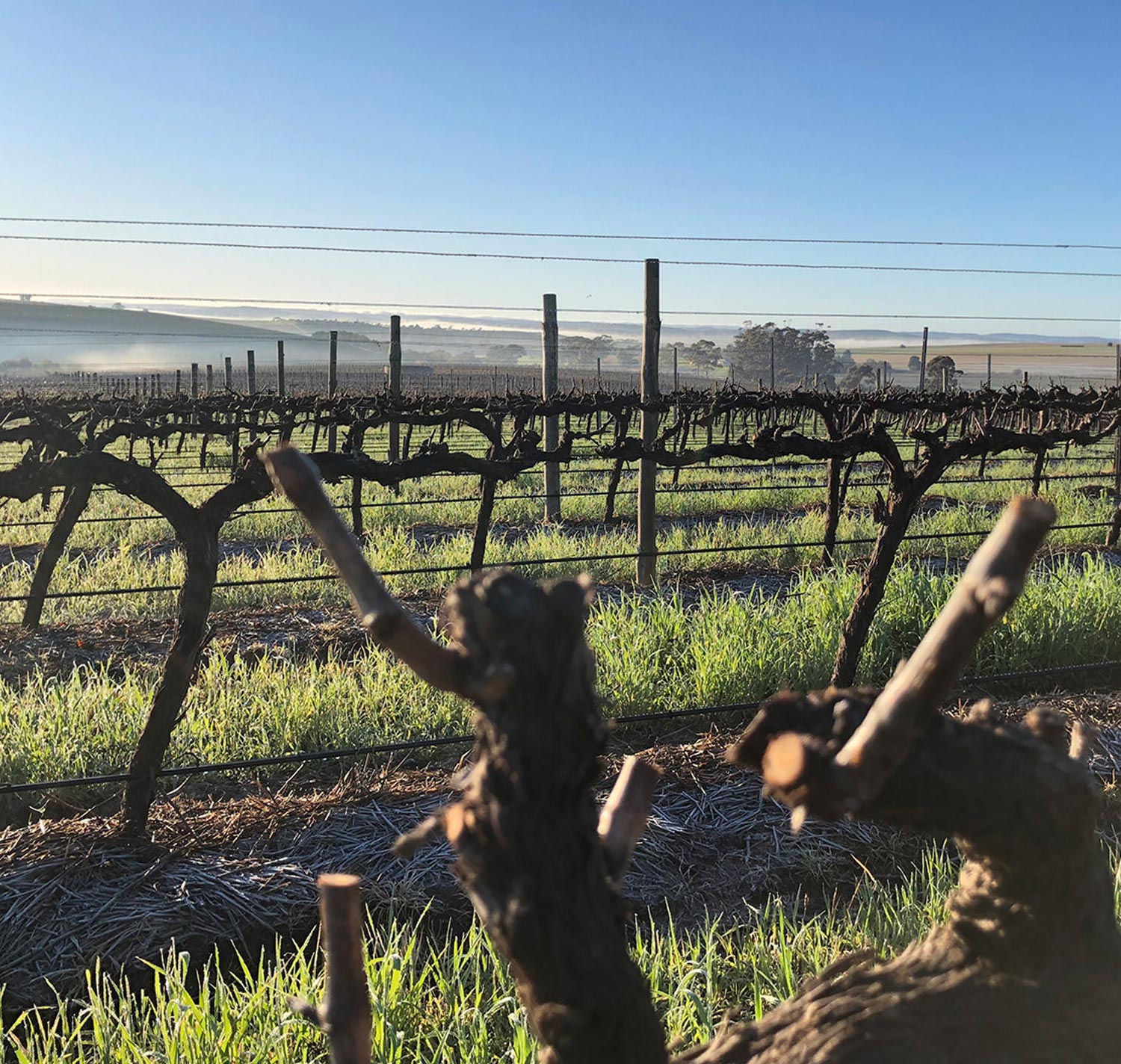 Adam Barton first discovered the magic of wine in the Hunter Valley from a glass of 1965 Lindemans Hunter River burgundy. He has had a number of formative winemaking jobs in McLaren Vale, Coonawarra, the Barossa, Western Australia, the South of France and California’s Central Coast. Before that, he studied oenology at the University of Adelaide.