The Coppabella wines have a purity, expression and elegance that speak of their origin. There’s a delicacy and reﬁnement that can only be achieved in a very cool climate. Tumbarumba is one of very few places in the Southern Hemisphere where such wines can be made. The Coppabella vineyard is nestled in the foothills of the Snowy Mountains and is in one of Australia’s most remote wine regions. The grapes are grown at high elevation, in some of the coldest viticulture land on mainland Australia. This, is essential for making world class expressions of early ripening varieties such as Chardonnay and Pinot Noir. The objective for owner/winemaker, Jason Brown, is to express this unique terroir by keeping his winemaker imprint as transparent as possible, with an emphasis on balance, elegance & purity over power. Coppabella is the only Tumbarumba winery with 5 Star in the Halliday Companion. 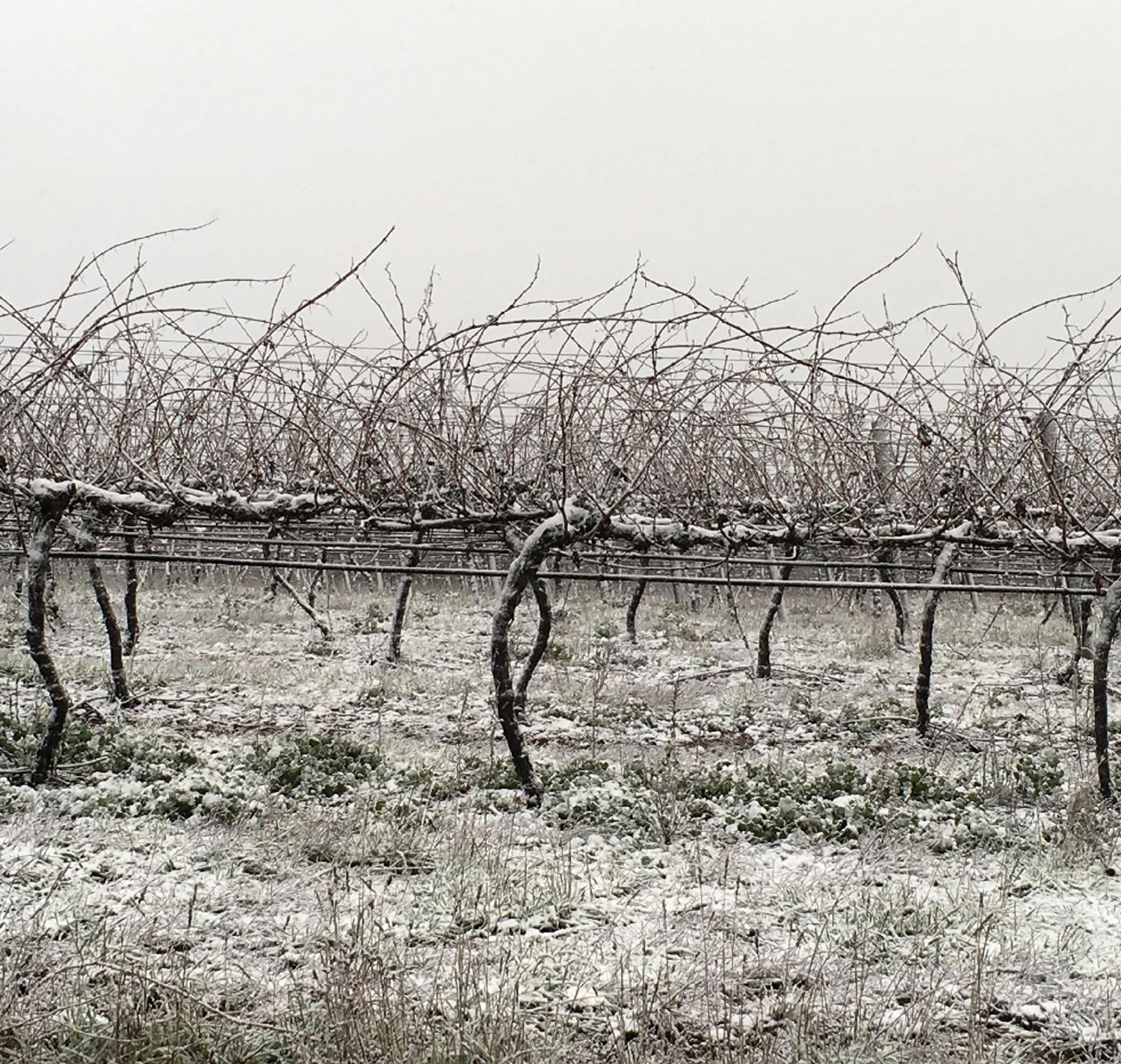 Jason Brown, was raised in his family wine business, where he developed an appreciation of fine, elegant, vibrant wines. Convinced that this was where the future was for the Australian wine industry, Jason and wife Alecia spent years investigating wine regions across Australia.

In 2011 Jason and Alecia purchased Coppabella Estate, which takes its name from the original cattle station that occupied the area in the 1800’s. This vineyard, the largest in Tumbarumba, was originally established by the region’s founder Ian Cowell, to supply grapes to other wineries. The site is extremely well credentialed. It has previously been the source of some of Australia’s great Chardonnay’s including Penfolds Yattarna, amongst others. Jason and Alecia recognised the untapped potential and have invested heavily to improve the viticultural practices and grafting to several blocks earlier ripening Dijon clones of Chardonnay and Pinot Noir.