Located in California’s Central Valley, O’Neil’s Vintners winery at Parlier provides the tools needed to combine a history of traditional winemaking with the newest in winemaking technology. O’Neil is regarded as one of the fastest-growing wineries in California and has developed a reputation as one of the top premium wine producers in the US industry with recent accolades including: Wine Company of the Year in the 2020 Sommelier Wine Challenge, and Jeﬀ O’Neill being nominated for Wine Enthusiast’s 2020 “Person of the Year”. O’Neil was honoured to receive oﬃcial certiﬁcation from the California Sustainable Winegrowing Alliance, an industry-leading program. 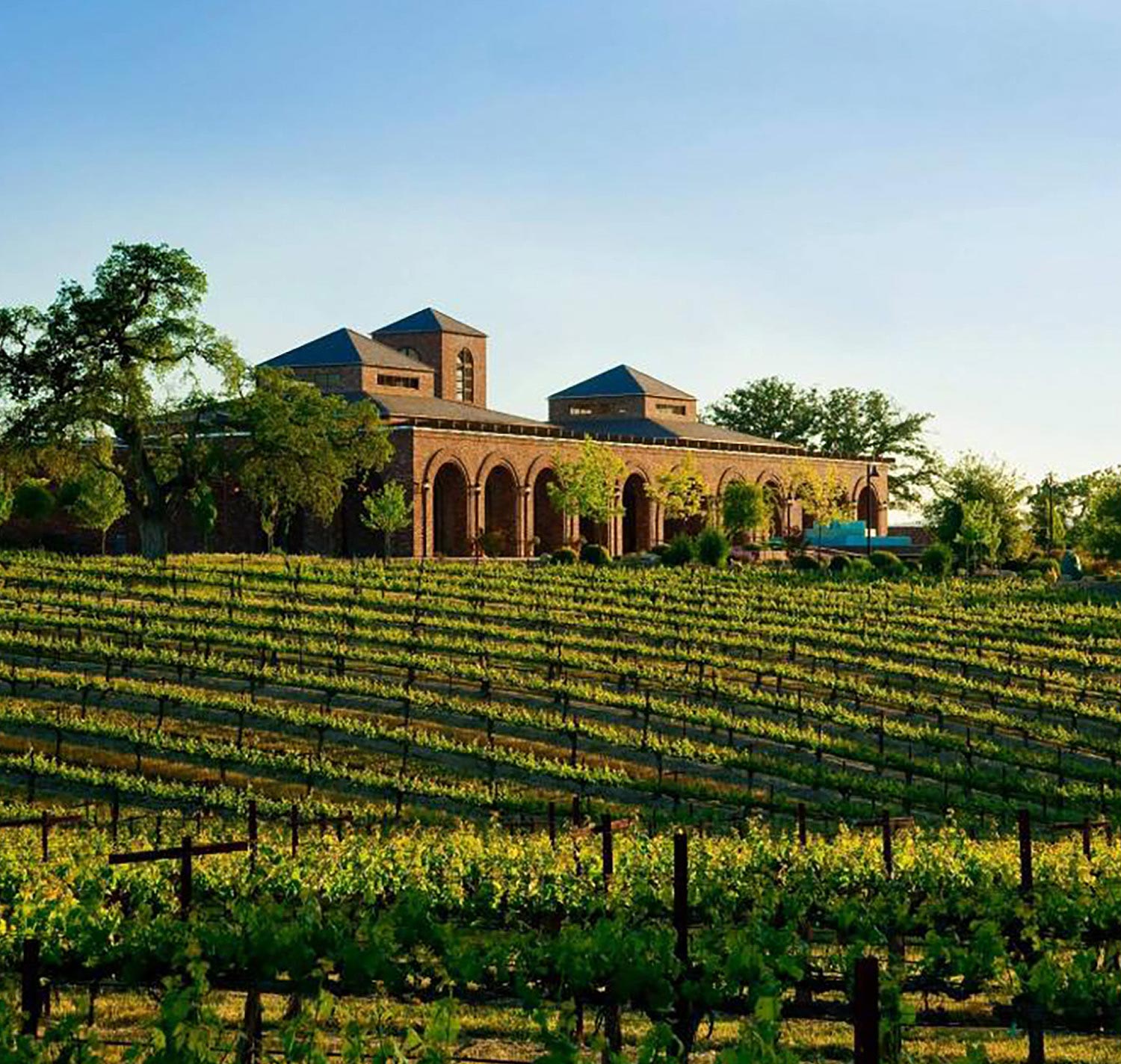 Mark Rasmussen – With over 35 vintages under his belt, Mark is Sr Vice President of Winemaking and oversees all winemaking and cellar operations. He began his career in 1977 with Pacific Land and Viticulture and then went on to Sebastiani where he became the Director of Winemaking. Mark even started his own company in 1986, Global Vin and Beverage, where he was instrumental in the launch of the Vinterra and Viansa wine brands. He holds his undergraduate degree from UC Berkeley and a graduate degree in Food and Science/Enology from Fresno State University.

Steven Decosta – leads a team of talented young winemakers who focus on creating wines with character that come from premier appellations and fruit. Working to ensure the highest level of winemaking standards are met, he also oversees research and development and introduces new technology that’s implemented across the winery. Steven uses his foundation of chemistry and microbiology to create wines with a varietal focus of aromatics and flavors that consumers will enjoy. He earned his Bachelor of Science degree in Enology from California State Fresno