Deliverance epitomizes the terrific wine coming from the new GI of North Canterbury, about 60km north of Christchurch, New Zealand. Based around the beautiful limestone and clay soils of the area, the wines are made with minimal intervention and a depth of flavour from the dry, low yielding sites. The Chardonnay comes from a mix of alluvial and calcareous clay sites in Waipara, whilst the Pinot Noir is from a rich Awapuni clay site in Omihi. All the wines are certified sustainable and are suitable for vegans. The name Deliverance comes from the fact that the wines are a blend of some of the best vineyard sites in the small North Canterbury region. 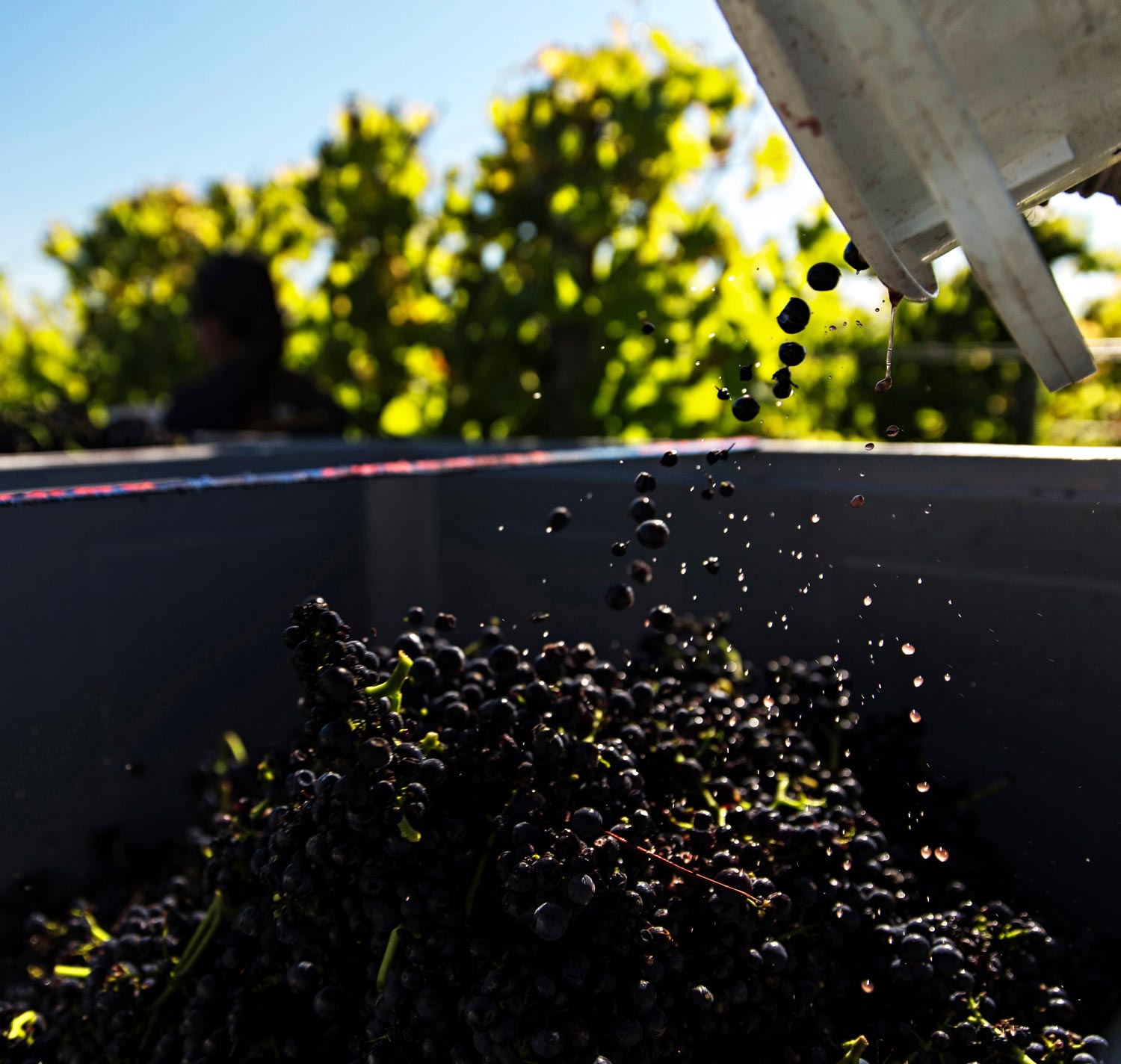 Dom Maxwell is the very thoughtful and intelligent winemaker for Deliverance as well as Muddy Water and Greystone. Starting in 2004 as a cellarhand, Dom helped to plant some of the first vines and worked his way up to become the head winemaker in 2008. He has also won a number of awards ranging from New Zealand’s Winemaker of the Year in 2011 and the prestigious Decanter 2014 International Trophy for Pinot Noir. Dom makes Deliverance using fruit from the Muddy Water vineyards, plus a parcel of grapes from their immediate neighbours across the road.