Flametree Wines is an established Margaret River producer that gained early acclaim by winning the Jimmy Watson Memorial Trophy for its first ever red wine. In recent years, Flametree has forged a well-earned reputation as one of the region’s top chardonnay producers, under the direction of renowned winemaker, Cliff Royle. With more than twenty Margaret River vintages under his belt, Cliff has championed the concept of Margaret River through his SRS releases, sourcing Flametree fruit from locales that deliver consistently when it comes to specific varieties and flavour profiles. This selective approach has resulted in wines that reflect the very best of Margaret River: wines of great intensity, perfume and structure. 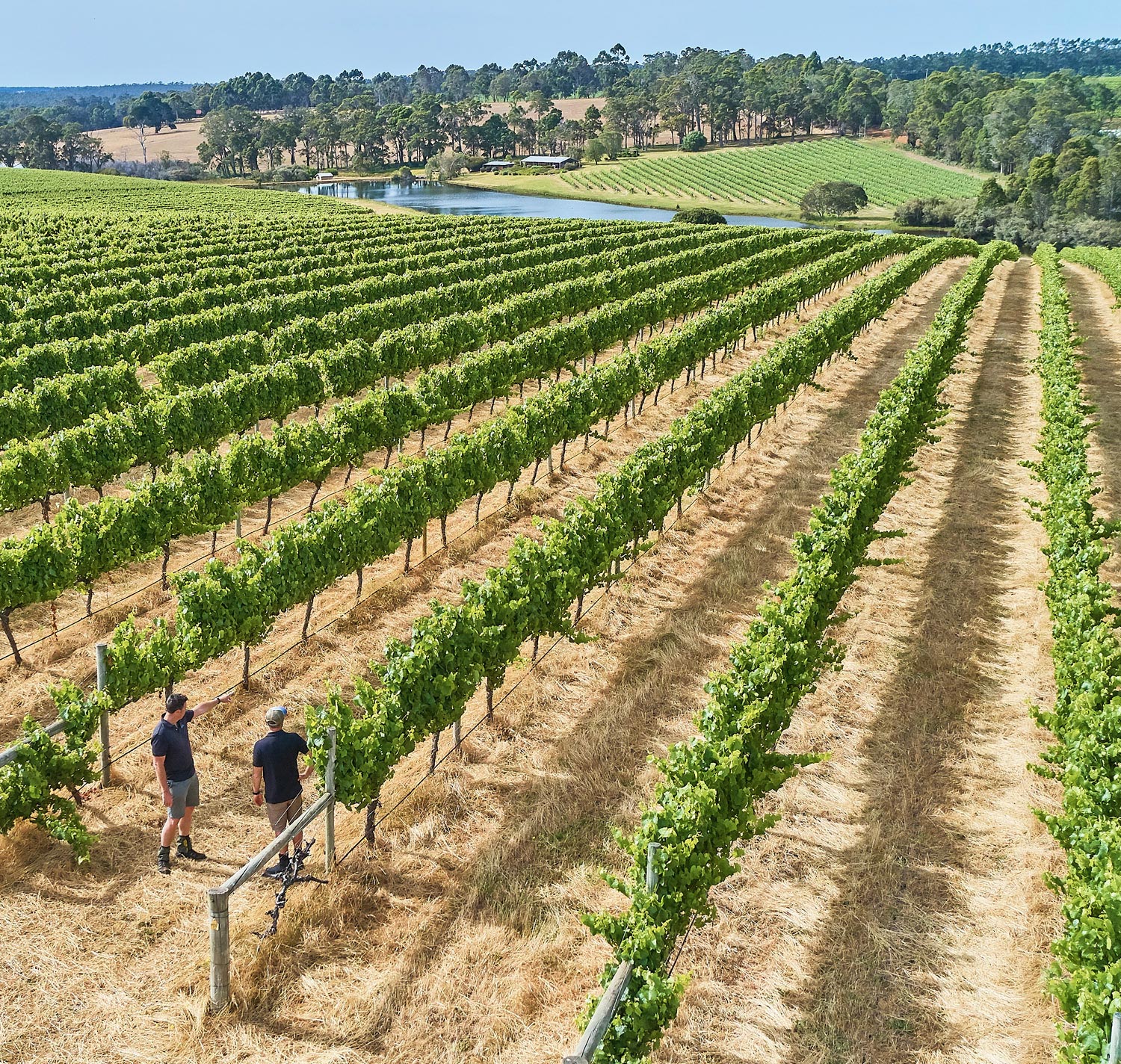 After completing a Business Degree and working for several years in wine retail, Cliff Royle decided to go back to university to complete a Bachelor of Applied Science at Charles Sturt University NSW. With over two decades of winemaking experience under his belt, Cliff brings an intimate knowledge of Margaret River winemaking to his role. Prior to Flametree, he was Chief Winemaker at Voyager Estate in Margaret River, where he was responsible for winery operations over a ten-year period that saw the winery more than double in size and receive numerous accolades.

Cliff was awarded Winemaker of the Year by Winestate Magazine in 2003 and was a finalist in Gourmet Traveller’s Winemaker of the Year in 2005. Cliff has also been active in wine judging across the country; including Senior Judge at the Royal Melbourne Wine Show and Royal Perth Wine Show, as well as judging three years of the James Halliday Chardonnay Challenge.

Naturally, Cliff is very passionate about making wines in the region, “I think Margaret River is without a doubt the number one premium wine region in the country and consistently produces benchmark wines made from the classic grape varieties of Chardonnay, Cabernet Sauvignon, Sauvignon Blanc and Semillon.” When he’s not making wine, Cliff enjoys travelling within his other favourite wine regions – Barolo, Burgundy and Champagne.