In 2000, the Thomas Family purchased a farm on the Omihi hills and began work to create the Greystone vineyard. By 2004, with the help of Viticulturist, Nick Gill, and Winemaker, Dom Maxwell, they planted thirteen blocks across the Omihi slopes. Their commitment was to celebrate this beautiful landscape through their wines. Greystone draws its name from the unique limestone conglomerate that is found as the bedrock on which their vine roots grow in. A limestone mix of fossils, sea shells and small pebbles that have been fused together through the seismic movement of North Canterbury. The north facing limestone hills slope down to clay, the perfect combination for growing wines with minerality and concentration.

In 2020, they were awarded the prestigious accolade of Sustainable Vineyard of the Year by the New Zealand Organic Wine Awards for their commitments to practices beyond just organics in the vineyard. Both the Pinot Gris and Pinot Noir are selected in the Fine Wines of NZ classification, and the Pinot Noir has twice won the Decanter Wine Awards trophy for best Pinot Noir. 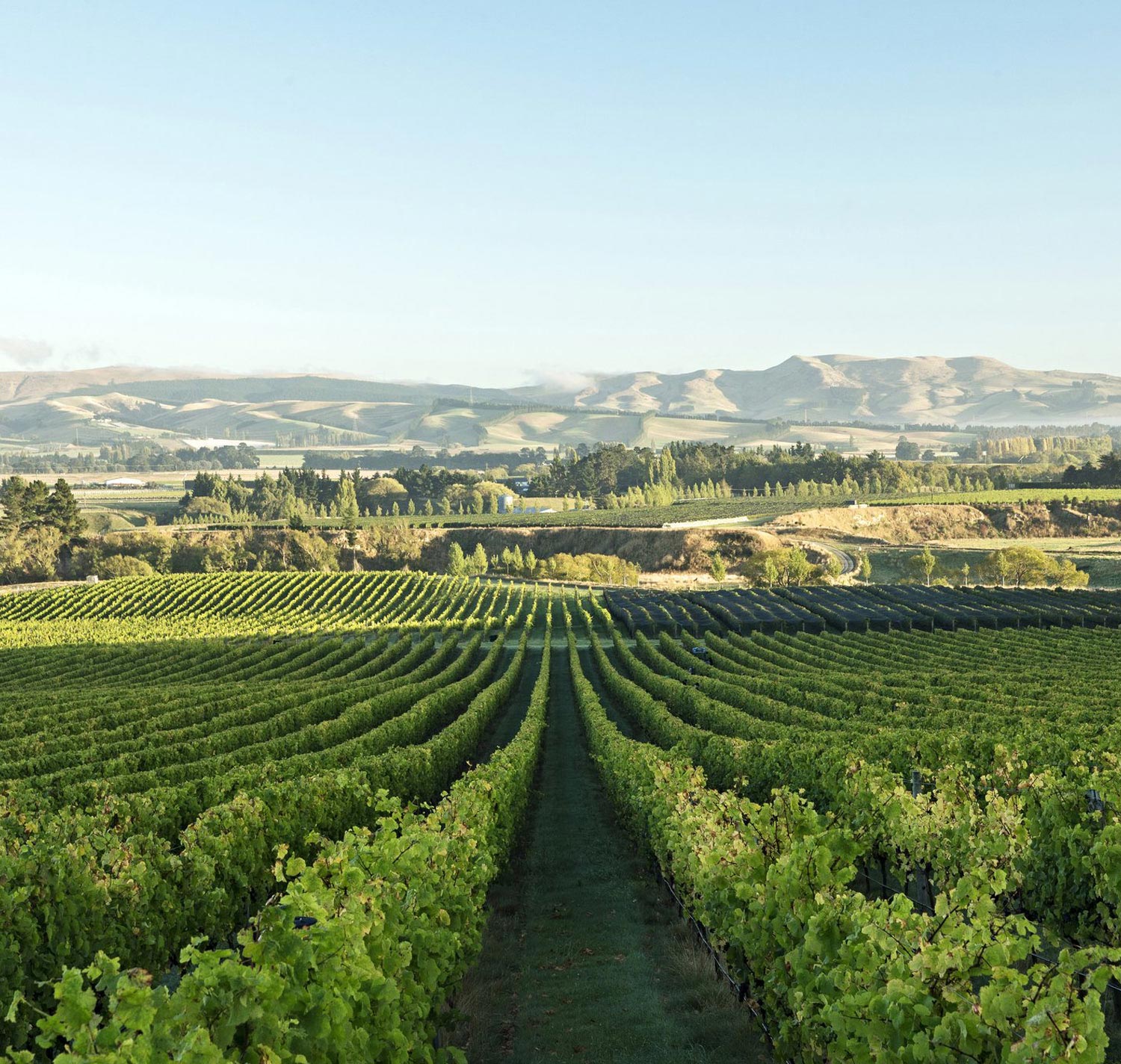 Dom Maxwell began at Greystone in 2004 as a cellarhand, planted some of the first vines and worked his way up to become the head winemaker in 2008. He has also done vintages with Chehalem in Oregon, Weingut Leitz in the Rheingau and Domaine d’Eugénie in Vosne-Romanée.