Lino Ramble, a name put together to represent texture (Lino) and adventure (Ramble). The overarching idea behind Andy Coppard and Angela Townsend’s range of wines is using grape varieties they find intriguing, interesting and drinkable. They make wines stylistically to complement the food they like to eat. Given the wines are predominantly from single vineyards, they want their wines to have a sense of place and be approachable, medium bodied and structural with attention to texture. Great care is taken to work with people who have grown the best variety for their vineyards.

The vineyards are predominantly farmed using organic or biodynamic principles and practices. The fruit is picked when they have a balance of flavour and natural acidity, followed by cool fermentation and gentle hand plunging. They do not believe in working anything too hard, avoiding over extraction and keep the additions to a bare minimum. Maturation in old French oak and extended skin contact is done to create a balanced mouthfeel. They are inspired by growers who are experimenting with varieties which, until recent years, haven’t been seen in McLaren Vale before. Some of the Italian varietals, in particular, are performing outstandingly and are well suited to the Vale’s geology and climatic conditions. 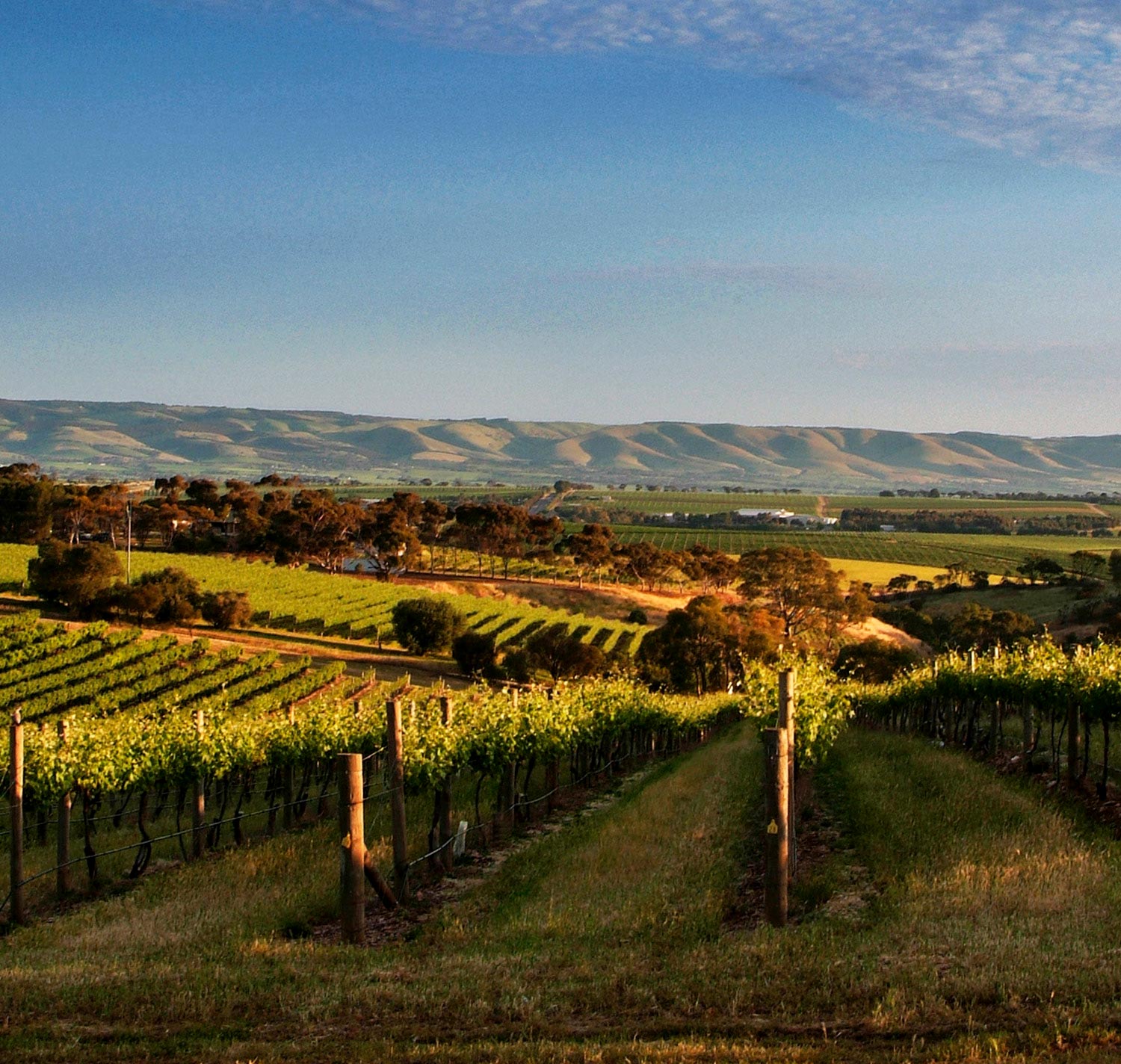 Andy grew up in Margaret River, this is where he first fell into it all, working for Happs in 1992. The following year, he began studying winemaking in Adelaide. From then on, he has spent his time working in The Rhine, Languedoc and Bourdeaux as well as Mclaren Vale and Margaret River. Andy prefers to let the fruit be the star of the show, reducing winemaker intervention where possible. He strives for optimal sustainability through organic and biodynamic winemaking, but also by utilising European varieties that prefer similar climates, requiring less water.