The Nielson Vineyard , nestled 18 miles west of the Pacific Ocean, is one of the first vineyard sites in the valley to witness the fog burn off each morning. This early morning sun appearance results in muscular Pinot Noirs with dark fruit & floral notes as well as balanced Chardonnays with renowned mineral, citrus, and orange blossom notes. In the cellar, we prefers to utilize small-lot winemaking techniques to showcase the nuances and character of each wine, such as hand pruning, block-by-block harvesting, barrel fermentations and lees stirring. These precise winemaking and vineyard practices are combined to create complex wines that embody the flavour of Santa Barbara County. 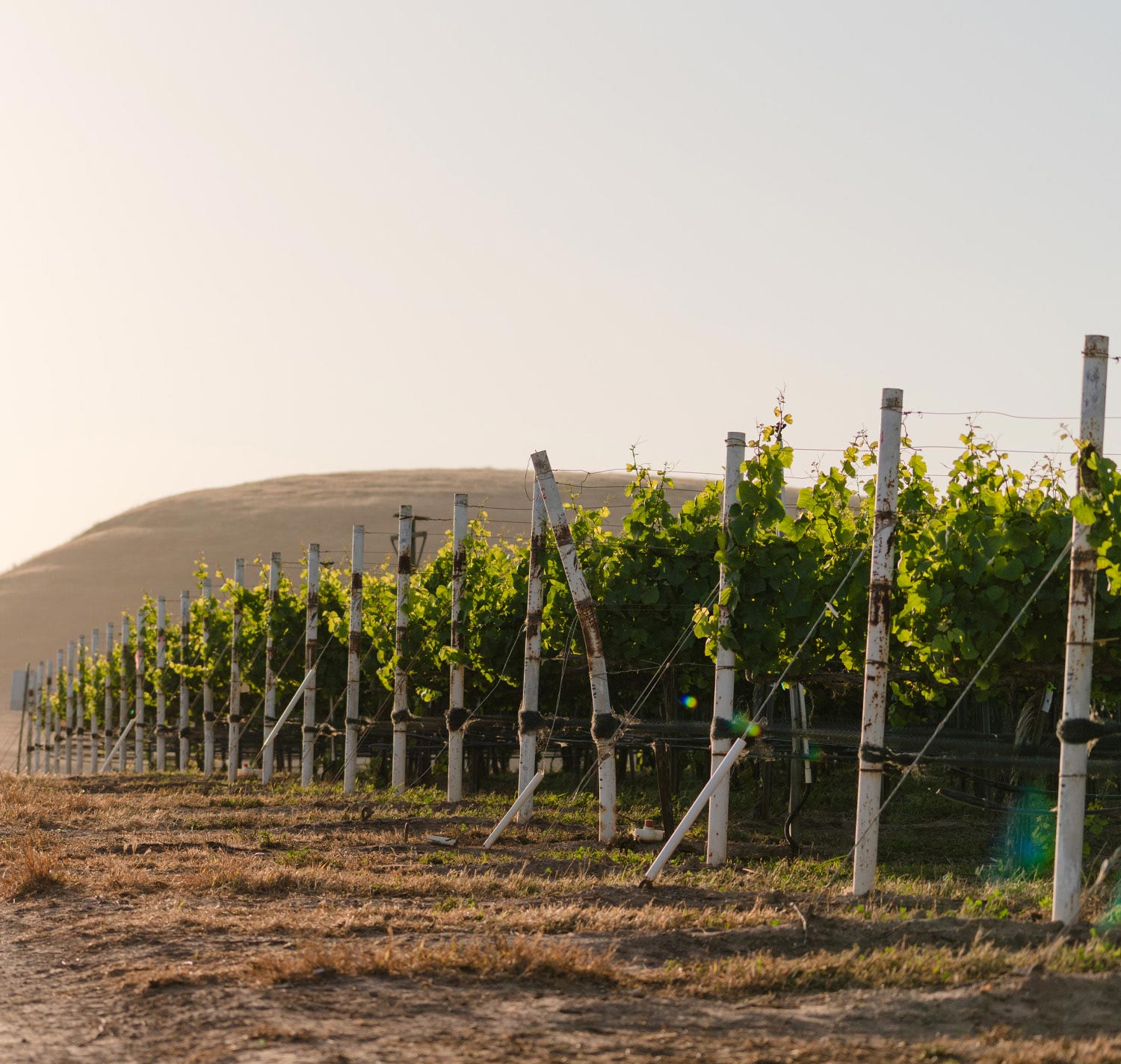 Ryan Pace has been rooted in wine since childhood. He spent his early years in the Napa Valley where his father was COO of Stag’s Leap Wine Cellars. They eventually moved to the Santa Ynez Valley which set the stage for Ryan’s own entry into winemaking. At 19, he worked his first harvest in the cellar at Terravant Wine Company and was hooked. He traveled the world, working harvests in New Zealand, Australia, the Northern Rhône Valley in France, South Africa and Chile, all while indulging his passion for traveling, rock climbing and surfing. After finishing his enology degree at Cal Poly, Ryan settled back on the Central Coast, joining Nielson focusing on crafting elegant Pinot Noirs and Chardonnays.