Paxton are leaders in both organic and biodynamic viticulture and winemaking, having held certification for both since 2011. Fruit for all wines are sourced solely from estate vineyards in McLaren Vale, South Australia. Paxton focuses on Shiraz, Grenache and Cabernet along with Mediterranean varieties of Tempranillo, Graciano, Mataro and Pinot Gris. The NOW Range wines are made naturally with no added preservatives. Established in 1979, Paxton is a family owned wine company, with founder and owner, David Paxton widely regarded as one of Australia’s most highly respected viticulturalists – a reputation built on exceptional quality for over 30 years. 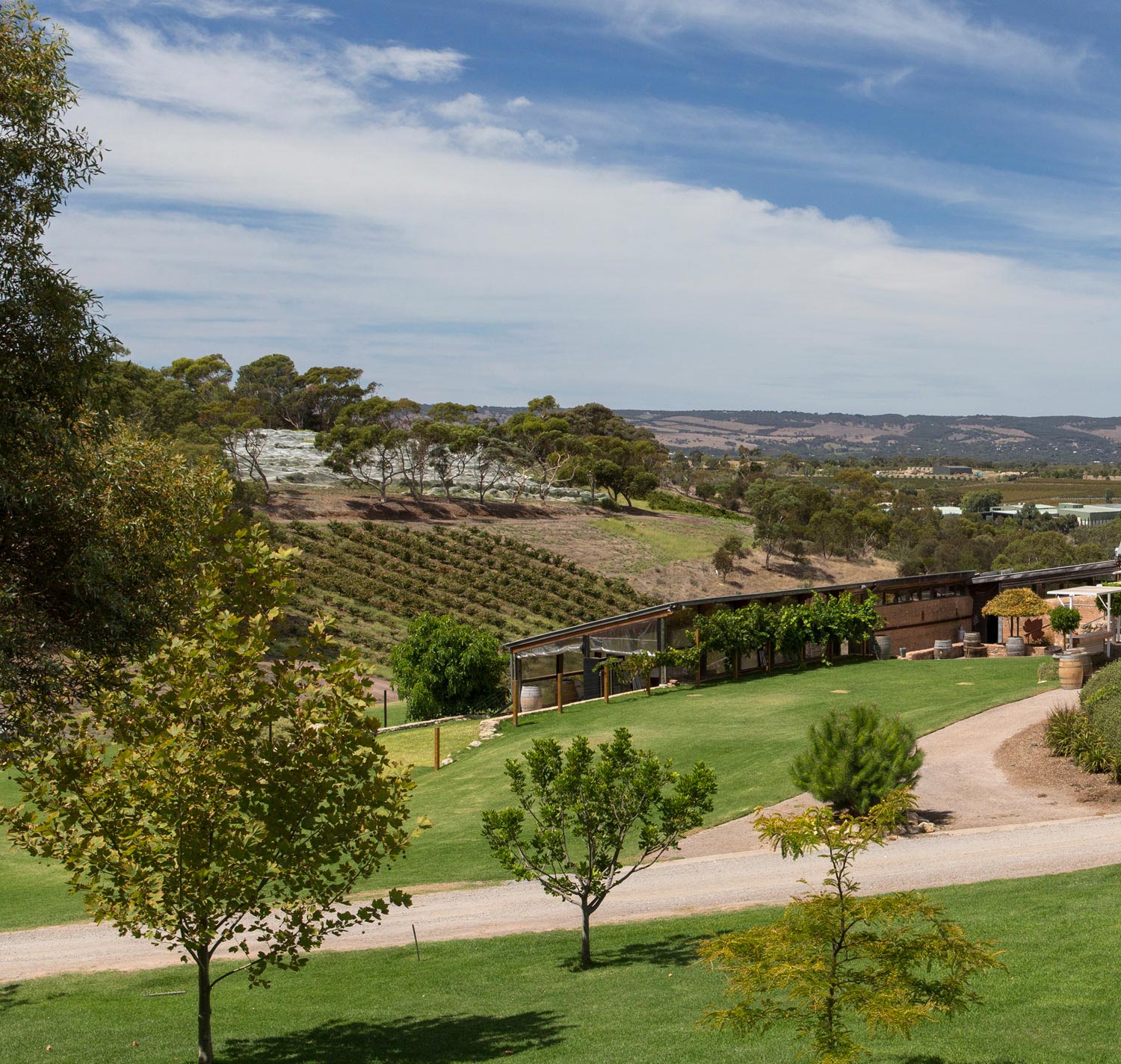 Ashleigh offers a wealth of experience in Organic and Biodynamic wine production, having spent the previous 10 years and 11 vintages working at the prestigious Biodynamic Estate of Avignonesi in Tuscany, Italy.

Born and schooled in Victoria, Ashleigh completed Oenology at the University of Adelaide followed by vintage positions in numerous Australian companies and wine regions, including Peter Lehmann in the Barossa, The Lane Vineyard in Adelaide Hills, Yarra Burn Wines in Victoria and then Bay of Fires Wines in Tasmania. She also did a vintage at Domaine André Perret, Condrieu France, working with the world’s most renown viognier vineyards before settling in Tuscany at Avignonesi.

Promoted to the board of Avignonesi after only one year she was responsible for developing use of numerous winery technologies integrated with the philosophy of biodynamic wine production, such as optimising grape selection utilising optical selection machines and the necessity to introduce enological products in the winemaking process. Additionally, she also played an integral role in changing in style of winemaking from blends to 100% Sangiovese for the wines under the Montepulciano DOCG appellation, proving that great Sangiovese can stand in its own right. She was an integral component of the team involved in the implementation of biodynamics and conversion to organic production that began in 2010. Avignonesi is now producing internationally acclaimed wines justifying the investment into the biodynamic transition and she is excited about utilising this knowledge to further drive Paxton wines forward in quality and prestige in the domestic and international markets. She also looks forward to working with our trade partners in all markets as she also has a passion for staff education and wine presentations.

Ashleigh has relocated back to Australia with her family and have settled in McLaren Vale. Working with Winemaking Consultant Kate Goodman, who has shown her positive influence over the Paxton range beginning from the 2019 vintage, and Owen Giovine, a qualified winemaker with five Paxton vintages under his belt, Ashleigh will complete the winemaking team at Paxton and Paxton is excited to see where this new team of talented, internally experienced and visionary winemakers will bring to the wine company. We are in a phase of focusing on improvement in all practices relating to our vineyard management, wine production and wine style development. Ashleigh’s appointment will strengthen the rigor in which we pursue our style developments and quality improvements.