This revered California winery specialises in premium Cabernet Sauvignon, Zinfandel, and Chardonnay wines. Ridge focuses on single-estate wines where the grapes for a particular label are all grown at the same vineyard. The Ridge winemakers operate with a philosophy that winemaking should be as natural as possible. Their fantastic quality is achieved through sustainable farming, hand picking and sorting the grapes, use of native yeasts, naturally occurring malolactic fermentation, and minimal use of SO2. In 2008, after more than a decade of sustainably farming the estate vineyards and five years of experimenting with new organic treatments, Ridge began the process of full organic certification and is now the single largest owner of organic vineyards. 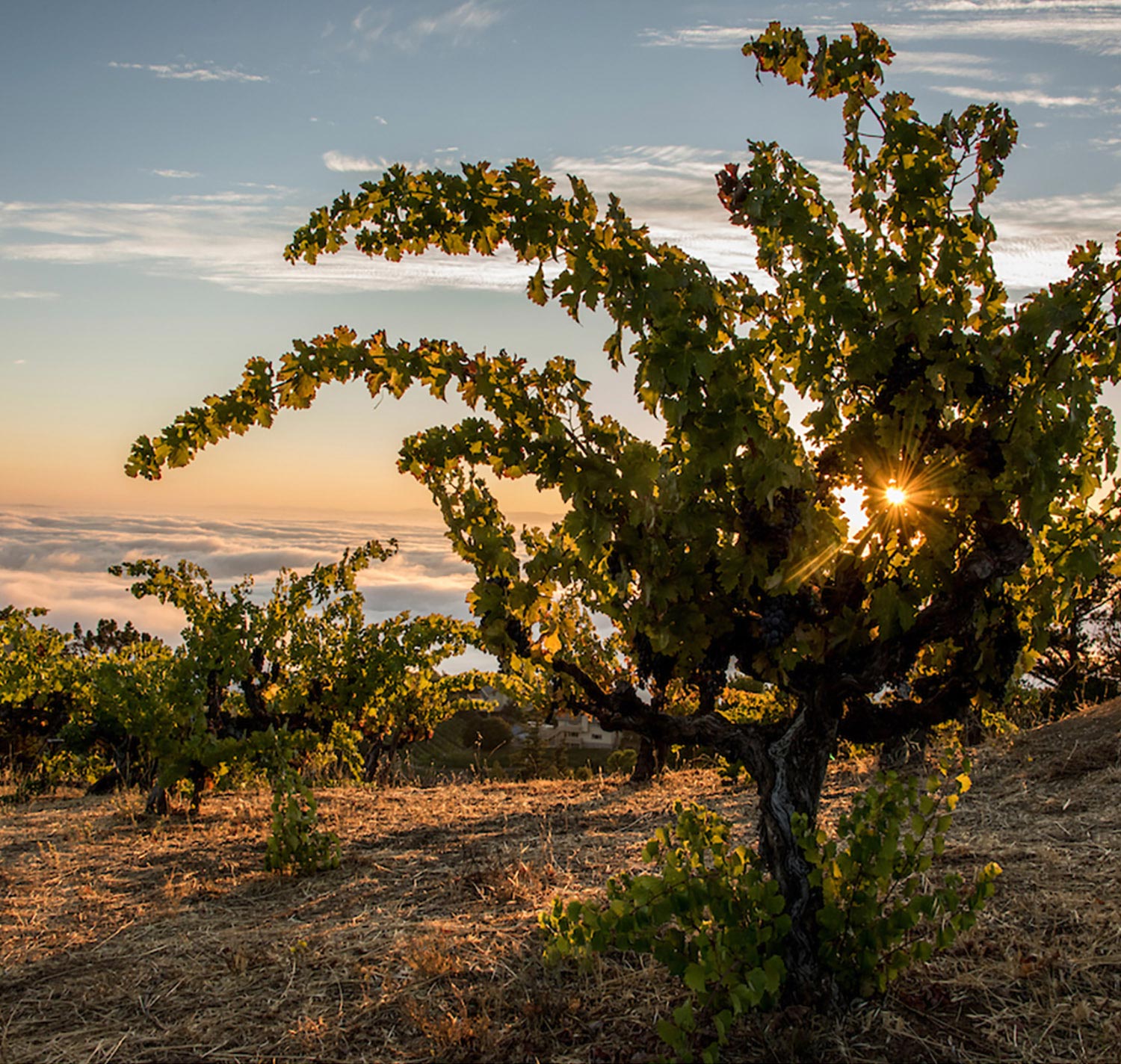 John began traveling to Europe at an early age where he was introduced to the culture of wine in France and Italy. He frequently visited the south of France where he spent time with his uncle, Richard Olney, the celebrated food and wine writer. Through his uncle’s relationships, John learned first-hand many of the great European winemaking methods and traditions. Later, while attending a language exchange program in Provence, he chose to pursue wine as a career and, in 1994, enrolled in enological studies at the Lycée Viticole in Burgundy to learn the craft of winemaking in greater depth. Before coming to Ridge, John worked at Kermit Lynch Wine Merchant as well as with several European winemakers including Gerard Chave in the Rhone, Lucien Peyraud at Domaine Tempier and Aubert de Villaine of Domaine de la Romanée-Conti.