Shafer Vineyards is one of the most prominent and well-respected wineries, not only in Napa Valley, but in all of California. The winery has been operated for over 45 years by the father and son team of John and Doug Shafer along with winemaker and vineyard manager, Elias Fernandez. From over 200 acres of estate holdings and 55 acres surrounding their winery in Stags Leap district, they produce a range of top-quality wines; in particular, Cabernet Sauvignon that is highly acclaimed. As part of their planting and viticultural approach, Shafer adopted a fully sustainable farming methodology, that’s been in place over 30 years, becoming a role model for the Stag’s Leap Wine District & Napa overall. 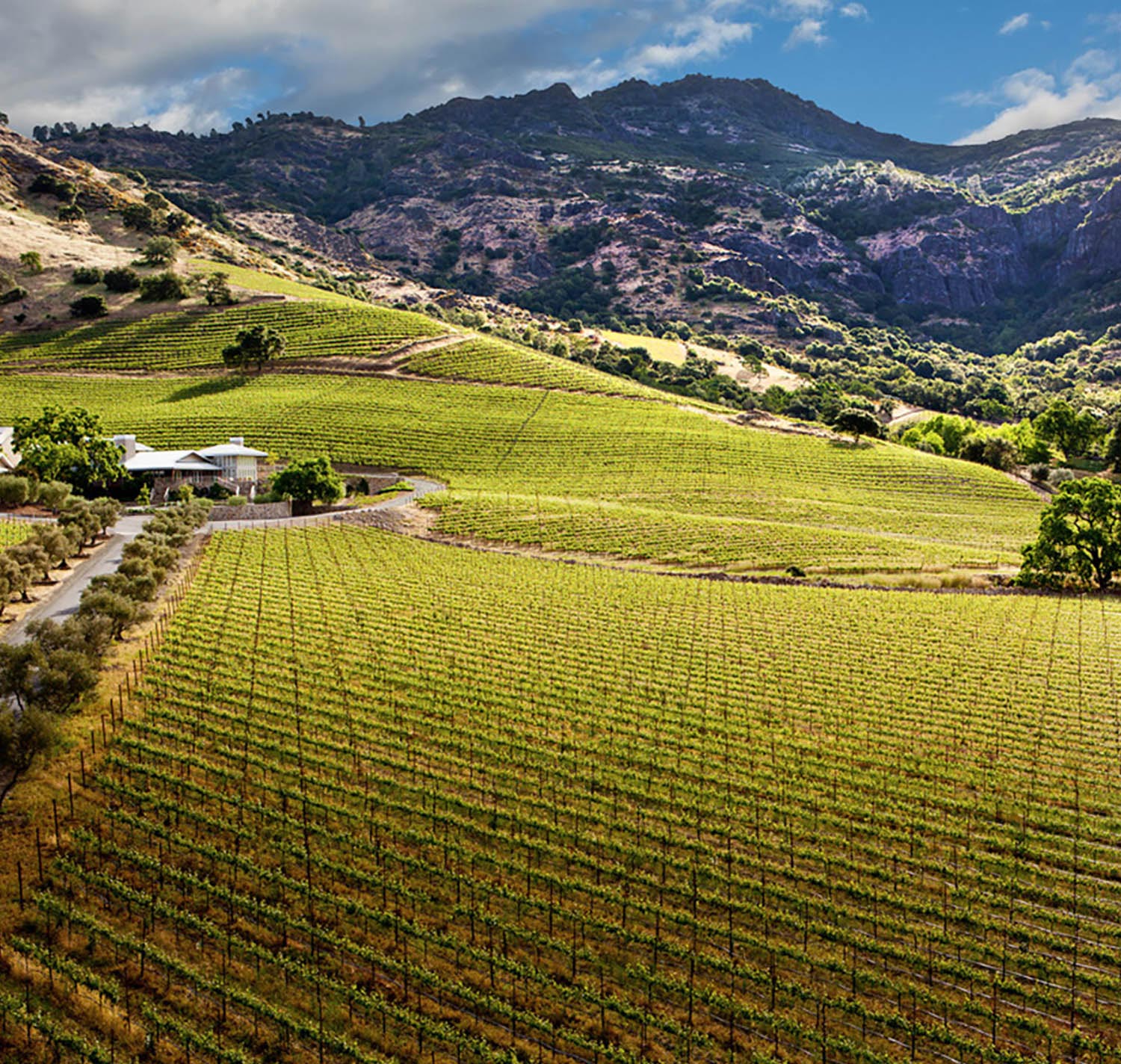 Elias Fernandez started his career in the Napa Valley vineyards from the roots up. He knows first-hand what it’s like to work in 100-degree heat among dusty vine rows as well as the difficulties of pruning vines in the freezing winter pre-dawn light. Fernandez grew more knowledgeable through internships at local wineries including Schramsberg Vineyards, Louis Martini Winery and Cuvaison — learning bottling lines, cellar operations, how to drive a forklift and more. Three weeks before graduating his science degreein 1984, he was hired as assistant winemaker at Shafer Vineyards working with Doug Shafer. For several years Elias shared co-winemaker duties with Doug Shafer. Then in 1994 Doug became winery president and Elias took on the winemaker title with all of its duties. Over time, life at Shafer Vineyards became less about logistics and more about constantly improving the way they crafted their wine. The team of John Shafer, who started the winery, Doug Shafer, his son, winery president, and Fernandez worked together to create a “house style” of wine that is bold and elegant. In 2002 both Quarterly Review of Wines and Food & Wine magazine named Elias “Winemaker of the Year.” Shafer Vineyards was selected as one of the “25 Great Vineyards in the World” by Wine & Spirits magazine.