The Teusner story was born in 2001 from a conversation between 5th generation grape growers Steve and Leon Riebke, with destruction of their 90 year old Grenache vineyard imminent, due to low grape prices. Overhearing this - Kym Teusner & Michael Page scratched together some money, promised it to the Riebke brothers and Teusner Wines was born, with the first release of Joshua GMS in 2002. Teusner have always treated their grape growers like the real people they are, meaning they are still able get fruit from some of the best old Barossa vineyards. The philosophy and focus is still the same, sourcing old vine fruit from some of the Barossa’s finest vineyards, gentle handling in the cellar, judicious old oak use to let the fruit speak of its origins. A finished wine that is expressive, authentic and affordable, a wine you want to drink at home withy our family and friends, tenets that will never change. 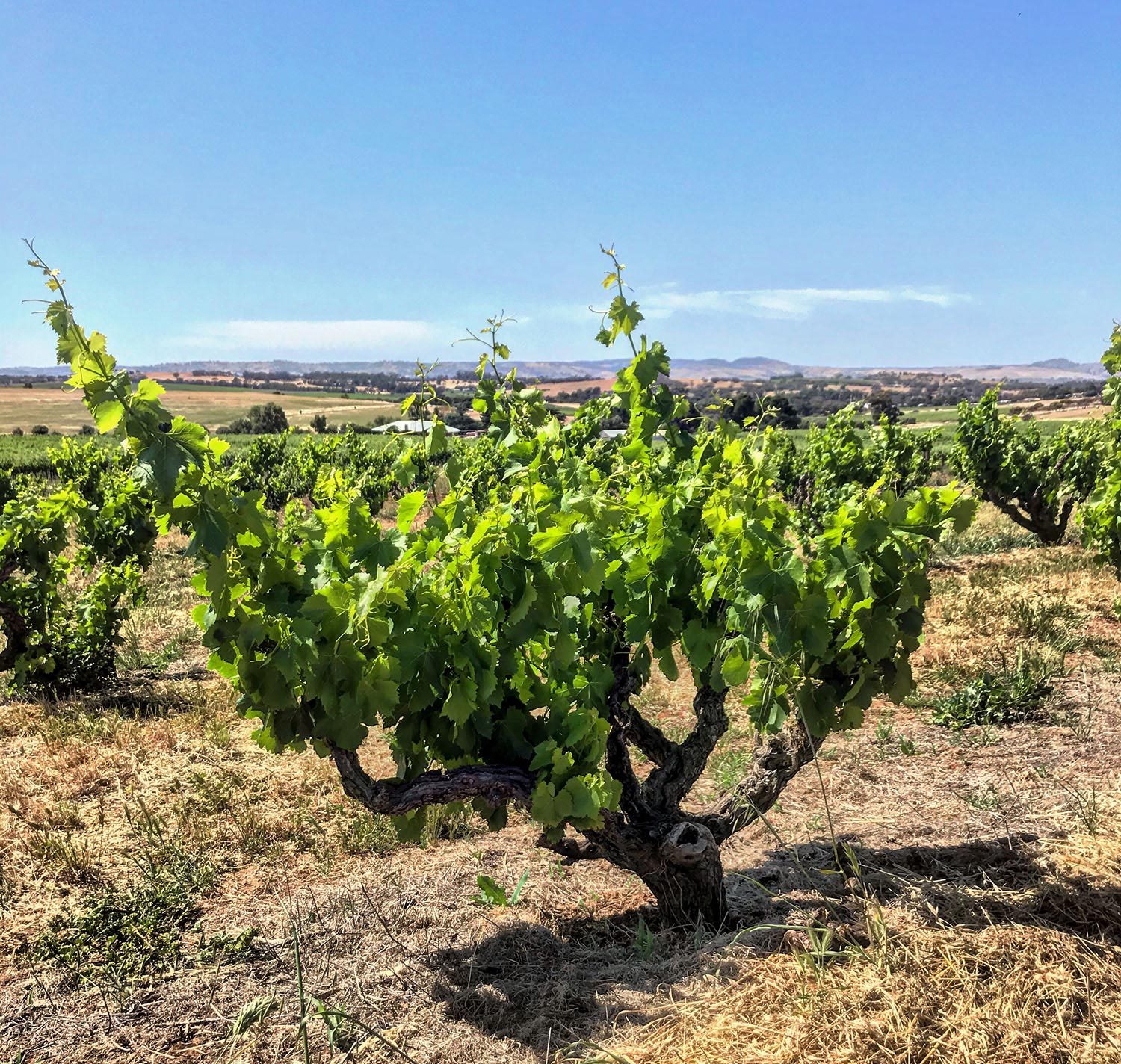 Kym ended up in the wine industry via a roundabout route. After growing up on a farm at Tailem Bend, SA, he headed off to Adelaide to enrol in a hospitality business management course, followed by an eight-year stint managing Ayers House function centre, where he developed a very keen interest in wine. He then decided to head overseas and spent 18 months working in the USA and London, before heading home to enter the oenology course at Adelaide University.

Teusner packed this course into three years and during that time worked for his brother-in-law Michael Page, who was the viticulturist at Torbreck. This experience helped him gain an assistant winemaking position there after graduation. As he puts it, he’d learned by the book, then went to a place that didn’t follow the book. It was a steep and dramatic curve, and he discovered how far it is possible to push the boundaries. A follow-on winemaking stint with Rolf Binder enabled him to learn from another mentor, along with a chance to start his own project.