Pancho Lavaque is the 5th generation winemaker for his family. His great grandfather started producing wine in the Cafayate Valley in 1870. After modernizing the family of wines in the last few years, helping to take them to more than 25 countries, Pancho is developing a focused set of global Argentine wines; Gaucho Club is part of this new direction. To create Gaucho Club, the team select the finest grapes from three key sub-regions in Mendoza. 30% comes from East region Rivadavia, Lavalle and San Martin, giving softness from the oldest vines. 30% coming from the fresh areas of the South Region San Rafael, giving an earthy terroir note with longer lasting complex flavours. 40% of the blend comes Uco Valley Vistaflores, La Consulta, Altamira and Tupungto, being high altitude vineyard sites in the Andes Mountains. These grapes give the black fruit character, minerality and tannic structure to the wine. 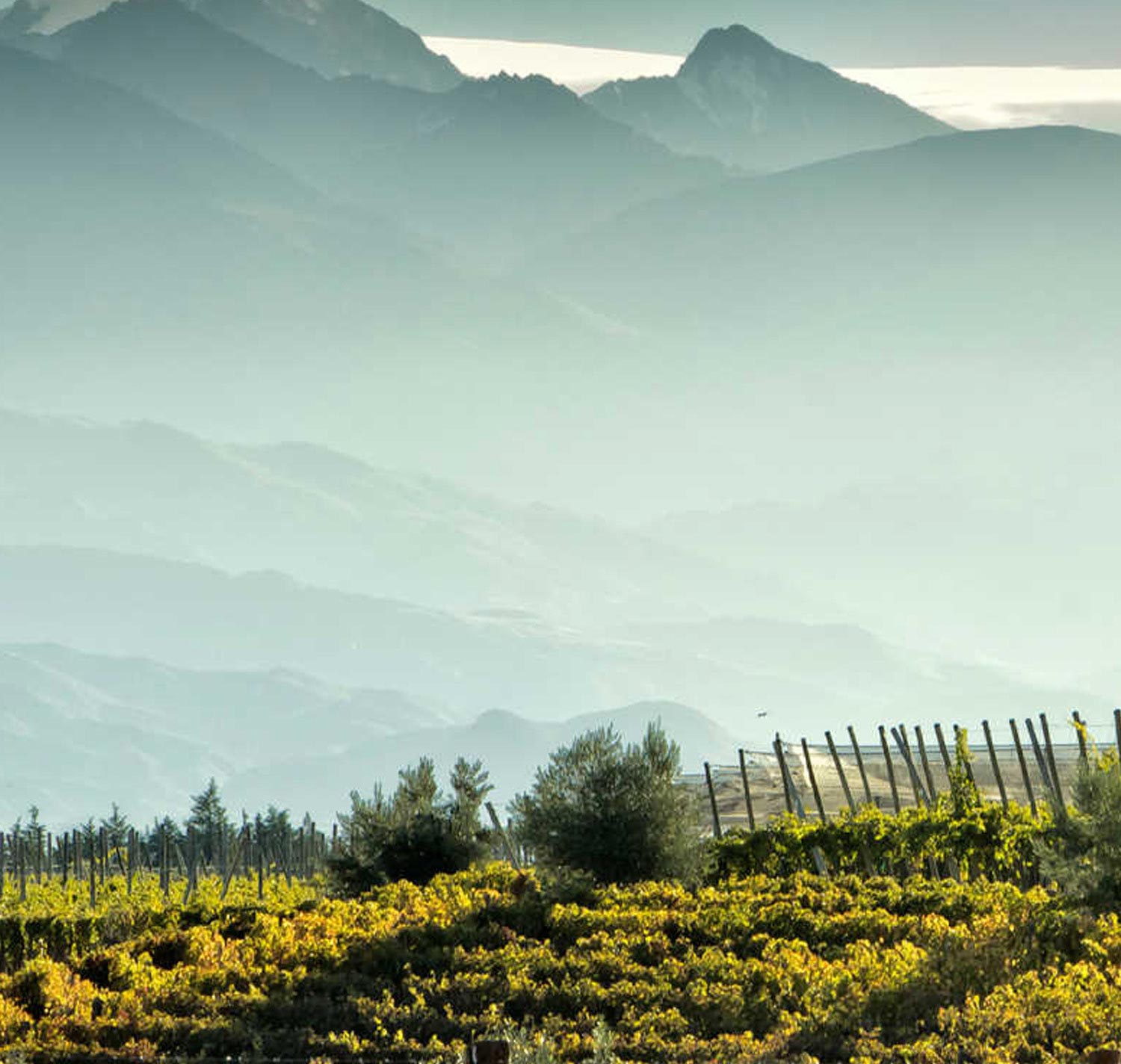 Pancho Lavaque is part of a family of well-known wine producers from Cafayate in Salta in the far north of Argentina. Pancho carries wine in his genes. His great-great-grandfather, José, began to produce salteño whites and reds; his great-grandfather Felix, the same; and his grandfather Gilberto, the same. At that time, everything was in bulk.

Pancho’s personal path in wine was approached differently: via the prestigious University of Davis, in California. There his studies combined work in the fields and in the winery, which transformed him into a viticulturist and an oenologist at the same time. Back in Argentina and having seen the commercial boom that Australian wine Yellow Tail had unleashed in the USA, he proposed to his father Rodolfo to develop their own version; Finca Quara (Farm) with colourful labels that today are a true hallmark of Cafayate and has become a major brand in Argentina. That was his first great industry success. In 2010 he decided to go his own way and leave his father’s firm: he partnered with the English winemaker Hugh Ryman and together they have worked on a series of projects in Cafayate, Salta – one of which is The Gaucho Club